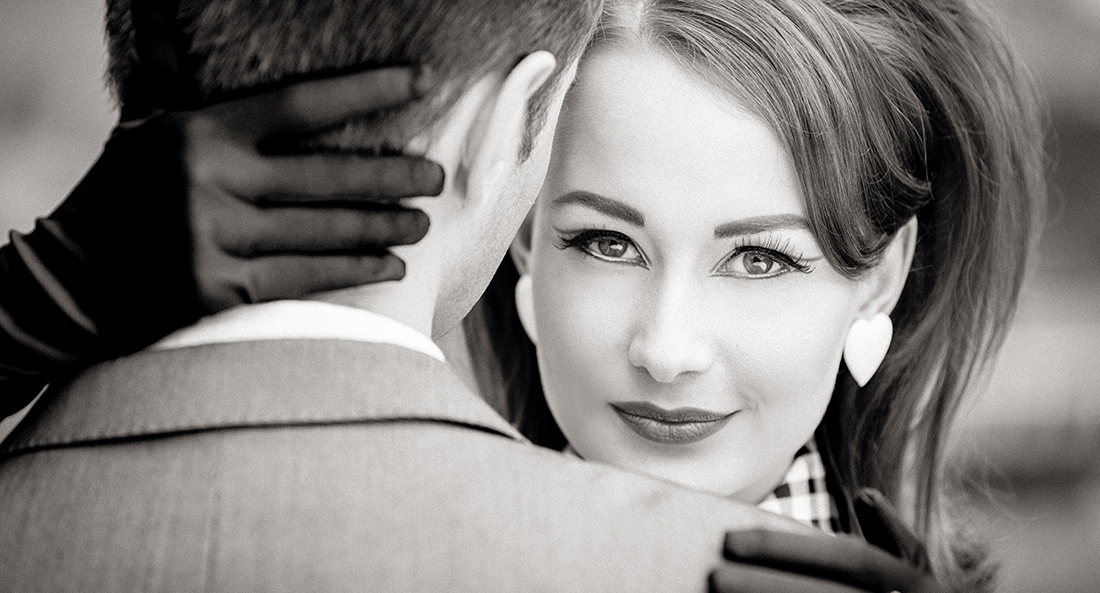 Younger men dating older women often make some pretty preventable mistakes that can turn off their older paramore. Dating fiercely independent women can be intimidating, but it doesn’t have to be.

The reality is that the same dating rules apply whether you’re dating an older woman or women your age: try to be yourself, be respectful, and keep the lines of communication open. However, older woman have more experience, making them more confident and independent—which can be a challenge for a potential cub if he doesn’t take that into consideration.

So if you’re a young man who is keenly interested in attracting and maintaining a relationship with an older woman, keep reading for some tips that you can keep in mind when looking for women on Cougar Life.

Cougar and cub relationships aren’t a fetish, they’re a real relationship type that doesn’t revolve around mommy issues. Cougars are looking for independent and mature young men with that spark of spontaneity who have the energy to keep up with a Cougar’s needs.

They don’t want a younger man that they need to baby and spoil. Looking for a sugar mama isn’t necessarily the way to go; Cougars aren’t the type who have to pay for the company that they keep.

They don’t expect you to know all the answers

Understanding the nuances of life comes from experience—making mistakes and living through them. Trying to act as though you know and understand everything doesn’t come off as confident unless your Cougar can tell that you really do understand. Instead, this behaviour can be unattractive.

Dating an older woman comes with the benefit of being able to learn from her past experiences and knowledge in topics that you may know little about. There’s no harm in admitting that. So stop mansplaining, Cubs. It just makes you look like a child.

Don’t be a white knight

In relationships with younger women, you may have felt the need to “save” them or “protect” them. Your Cougar doesn’t need this. Dating an older woman means that she has most things pretty much figured out. Her decisions are hers and while she may ask for insight and appreciate your input, she will do whatever she decides is right for her.

Dating an older, independant woman means that she is strong enough to fight her own battles. That doesn’t mean that she’s closed off to advice or insight—just don’t offer it up unsolicited.

This also means that she doesn’t expect you to pay for everything. We’re not saying that you shouldn’t offer, but if she’s made it clear that she’s planned something special then let her treat you. You can treat her on another night or in other ways.

Even strong women can be vulnerable

You may be regularly impressed by her confidence, independence, and strength but she wasn’t born with it. It grew out of her life experiences, struggles, and probably a lot of introspection. Let her mistakes guide you to be a stronger man and she’ll respect the effort, but also remember that she still wants and needs you around when she does hit a bump in the road.

Everyone faces struggles, and most people need someone that they can rely on to help them through those challenging times. When the curtain falls and you realize that she isn’t the great and powerful life wizard, don’t run for the hills. This is where you can return the favour and be her rock, her shoulder to cry on, or the ear to listen to her rants.

This is different than the kind of maturity that comes from holding down a job or having your own apartment. Emotional maturity means that you can handle rejection, are open and honest in your communication, and can actually differentiate and understand your emotions.

Strong communicators who aren’t quick to anger and are more self aware will stand out from the rest of the men on Cougar Life.

The more you work on bettering yourself so that you can reflect the kind of confidence you’re looking for in a woman, the more success you will have on CougarLife.com.